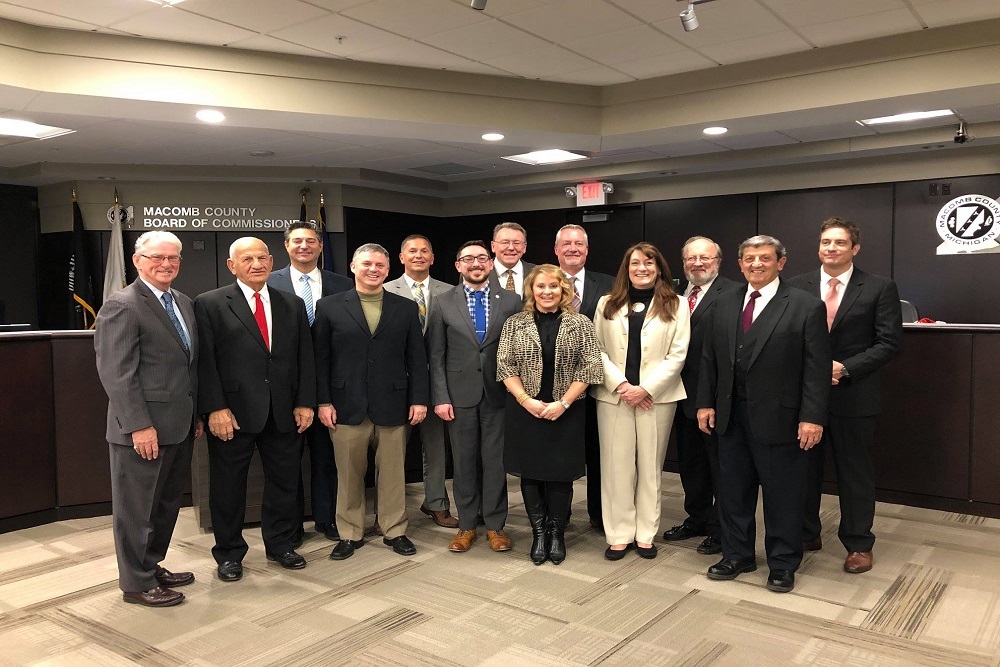 The Macomb County Commission and the county executive’s office recently agreed on a $277.77 million budget.

The original budget was vetoed by Mark Hackel, the county executive. The board and Hackel came to a compromise at a Dec. 19 meeting.

Chief County Deputy Executive Mark Deldin said the county will “break even this year,” according to Macomb Daily.

The new budget does not include money for new hires. The 19 new positions at the county level will be paid for with state or federal money.

The budget for Hackel’s offices will see a 14.6 percent increase, compared to the 10.6 increase proposed by Hackel and the 2 percent offered up by the board.

Commissioner Leon Drolet proposed sticking with the 2 percent increase for Hackel’s offices but that proposal was voted down.

“When one branch is creating the budget for the entire county and decides they’re not going to say no to themselves … whose job is it as adults to sometimes step in and say, ‘I’m sorry, but no,’” Drolet said, according to Macomb Daily.

Want to get notified whenever we write about Macomb County ?

Sign-up Next time we write about Macomb County, we'll email you a link to the story. You may edit your settings or unsubscribe at any time.